Members of the Board of Directors represent a wide range of business skills, a deep rooted understanding of the global financial environment and broad experience in biomedical start-ups and the global biomedical marketplace. 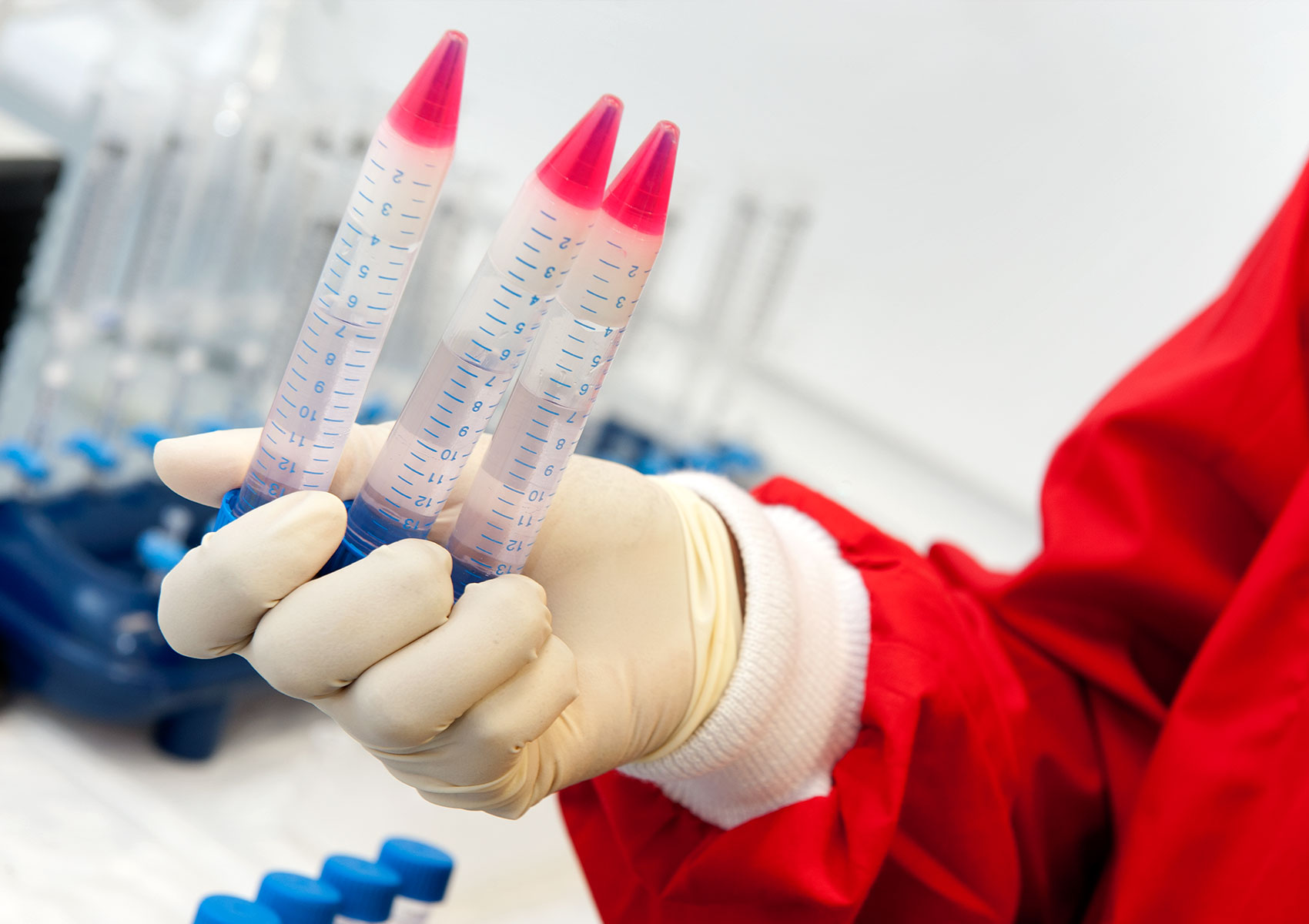 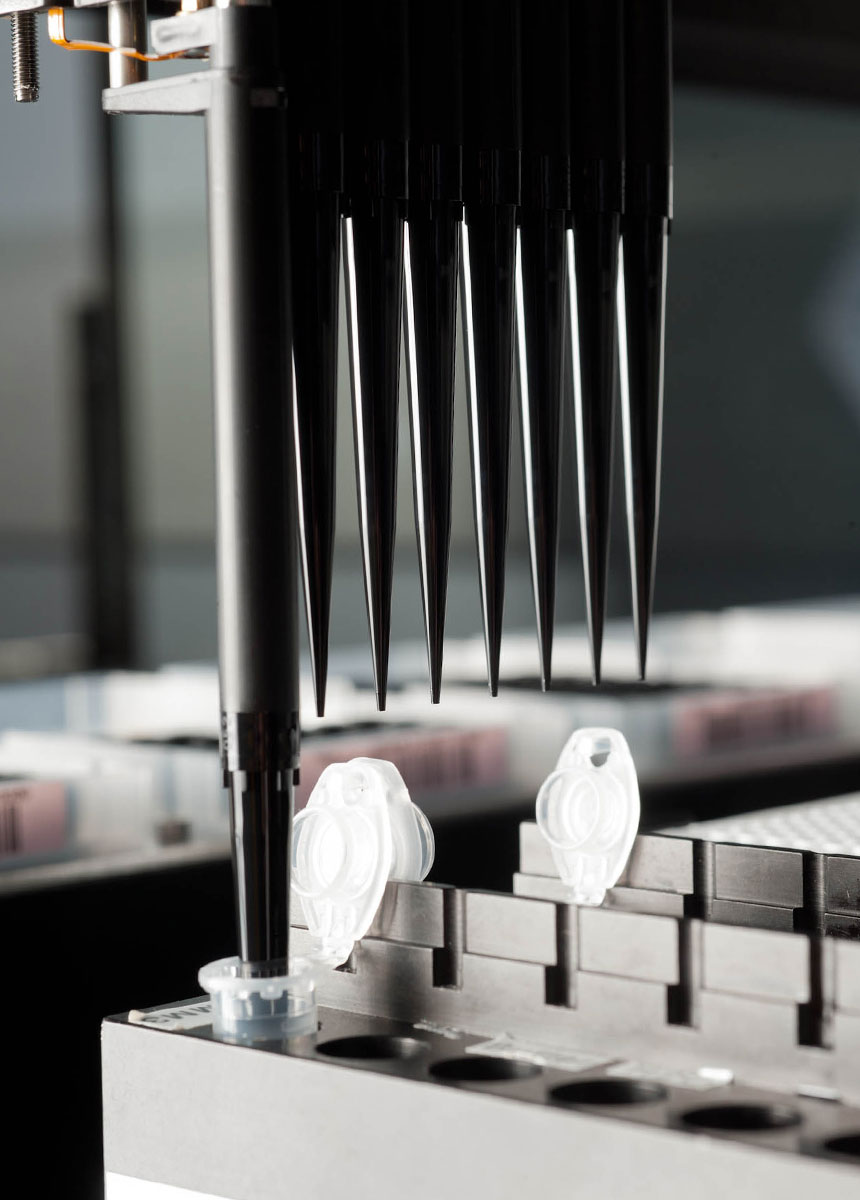 Chris joined the Board in 2016 and was appointed as Chairman in August 2016. A New Zealand citizen resident in Melbourne, Chris has held senior positions in both CEO and CFO roles with a number of large international companies and was a partner in Arthur Young, Chartered Accountants. Prior to retiring from full time corporate life, he was CFO of Fulton Hogan, a large NZ resources based civil contractor. Chris holds a BCom from Otago University, is a Chartered Accountant, a member of the Australian Institute of Company Directors and is Chairman of Vinlink (Marlborough) Ltd and Mariposa Holdings Ltd. 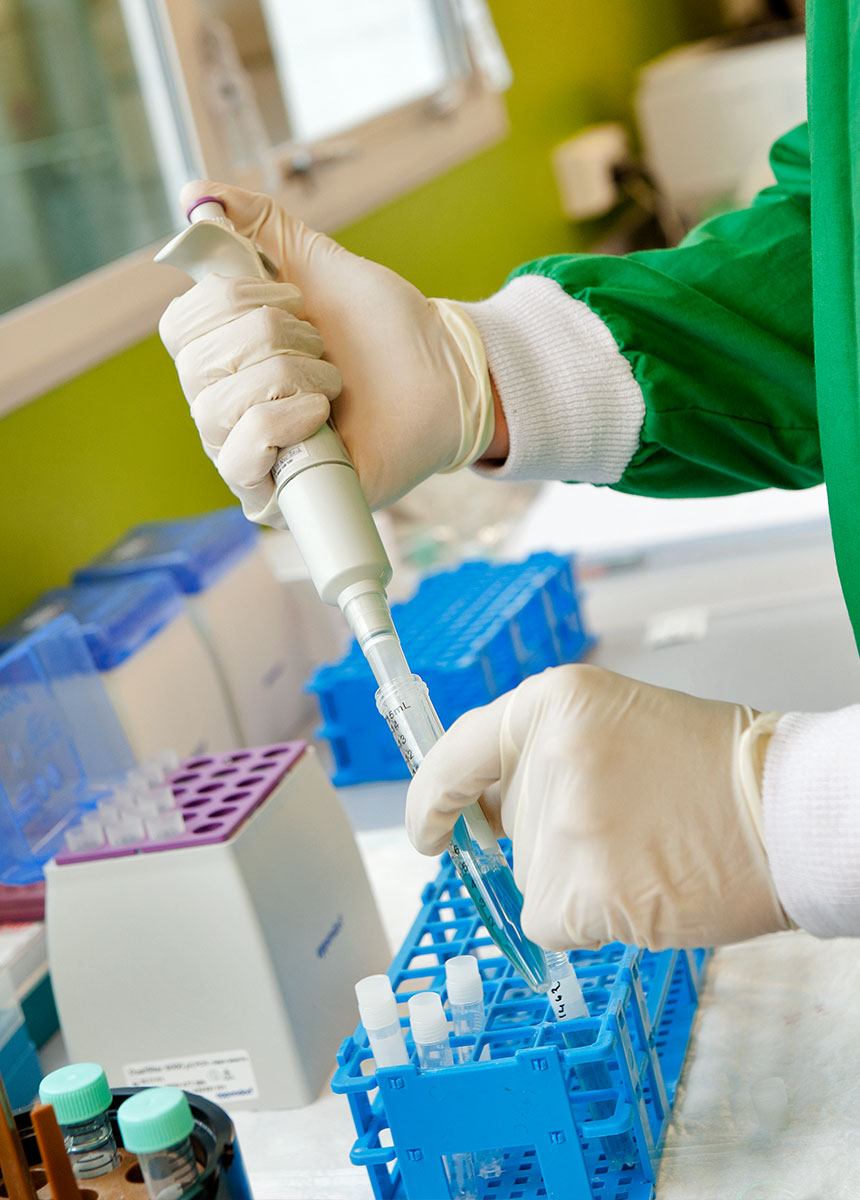 Anatole is the co-founder of Artemis Capital, a private equity investment firm based in Auckland. He graduated from the University of Auckland with an MCom (Hons) in Finance and Economics. Following that he spent eight years with Air New Zealand (and later the merged entity with Ansett Australia) holding senior positions in Pricing, Revenue Management and Systems implementation. He holds directorships in numerous private companies and has significant knowledge of financial capital markets.  As a long standing director of PEB and investor in numerous medical and tech companies, Anatole has an a detailed knowledge of the medical sector and future trends.  In particular human sciences and disruptive technologies. Sarah brings 20+ years international corporate finance and capital markets experience to Pacific Edge after a professional career with PwC in NZ and HSBC Investment Bank in London. During her executive career, Sarah held a wide variety of roles including being involved in numerous M&A and capital market transactions, managing family office investment arms and as an Equity Research Analyst. She had a lead role in seeking private capital from Asia, the Middle East and Europe for early -stage US biopharmaceutical companies. Sarah is the co-founder of Even Capital, a VC fund focused 100% of investing in female entrepreneurs. Sarah is a Director of National Provident Fund, Hawke’s Bay Airport and Orbis Diagnostics.  Sarah has a MA(Hons) in Economics from the University of Edinburgh Bryan is an internationally recognised cancer researcher and research administrator, with significant business experience. He has held a number of governance roles, including with a NASDAQ listed biotech company. Presently, he serves on the board of two privately held Australian biotechnology companies. Bryan was Director and CEO of the Hudson Institute of Medical Research. He is currently Emeritus Director and Distinguished Scientist at the Hudson Institute in Melbourne. He has a BSc (Hons) and PhD in Microbiology from the University of Otago. Anna has a successful track record in leading and driving transformational change within the pharmaceutical sector. She has significant Global business experience having held a variety of senior executive roles within NZ, Asia Pacific and Europe. Anna most recently retired from being the NZ General Manager of GlaxoSmthKline & she is now committed to growing businesses through best practice governance. Anna is also Deputy Chair of TAB NZ & Director of Rua Bioscience. Mark is an experienced corporate finance professional, with approximately 25 years of experience in the Australasian capital, corporate and financial markets.  He was an Executive Director for Investment Banking at Goldman Sachs where he worked for nearly 20 years and has been involved in many large prominent New Zealand transactions including the IPOs of Meridian, Mighty River Power and Vector. Mark is a Director of a number of entities including being Chair of Astrolab VC Investment Committee and a Director of Mariposa Holdings (a large charitable organisation). Tony brings over 30 years experience in business and 22 years healthcare experience. Tony was CFO at medical device company Fisher & Paykel Healthcare from the time of separation from Fisher & Paykel Appliances in 2001 until retiring from full-time employment in 2018. Prior to Fisher & Paykel Healthcare Tony worked for PriceWaterhouse and Arnott's Biscuits in finance roles. Tony holds a number of directorships in private companies, all in MedTech. Tony holds a BCom from the University of Otago and is a Chartered Accountant and a member of the New Zealand Institute of Directors and INFINZ

Our suite of intellectual property »

Our products support the early diagnosis and better management of cancer